I was up bright and early the other Sunday morning to go and take some photographs for a photo-montage project I’m working on. Being able to take the photos yourself means, as well as the back plates for the final image, you can also take reference shots of local features like kerbs street markings, and any buildings opposite that might be visible in reflections. Plus if the building is part built there’s always the chance to get some good photos of the real brick used. 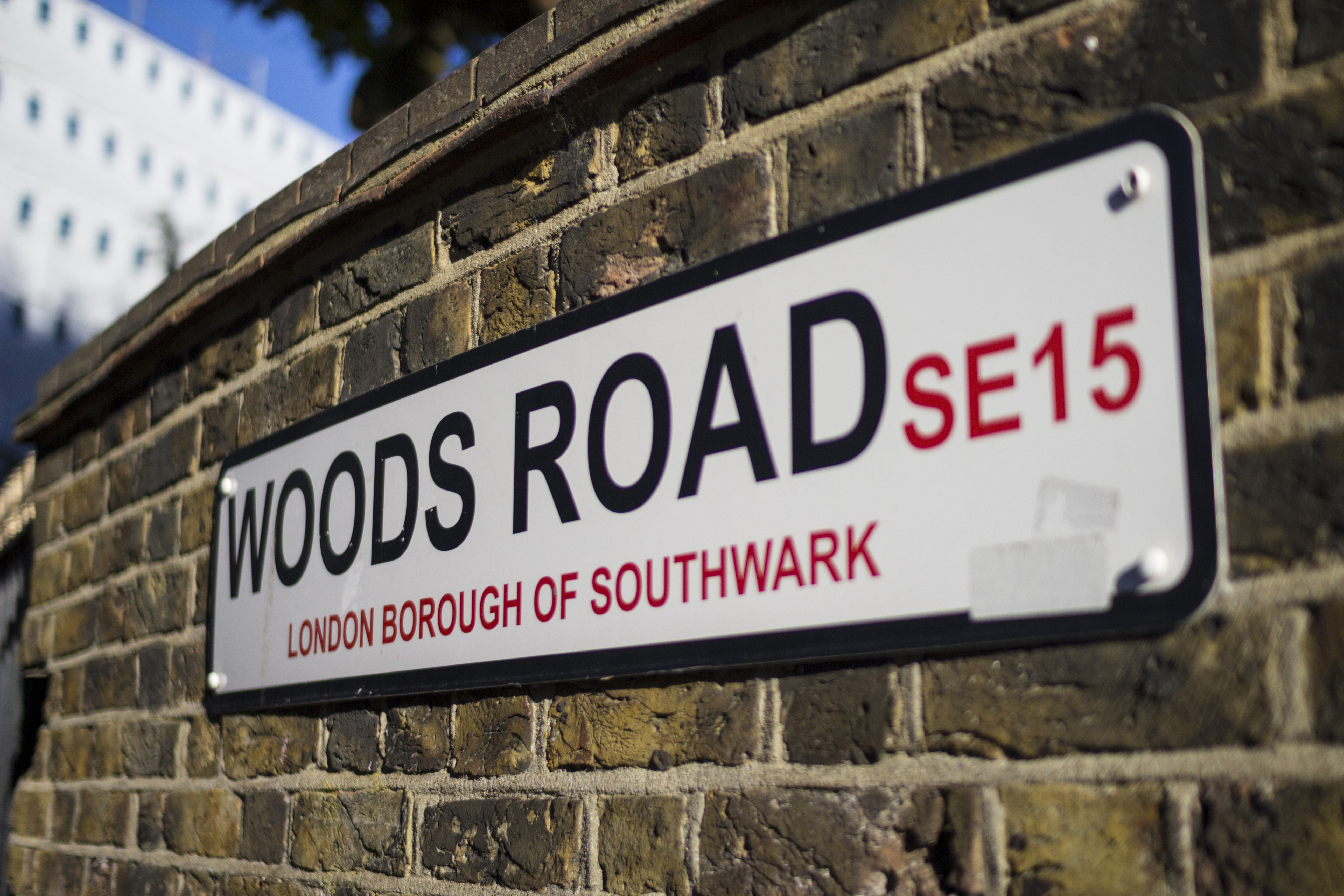 As hoped the weather was kind to me, and despite lots of parked cars I managed to get the shots I needed. Two equipment casualties though: After about fifteen years of service, my cable shutter release gave up the ghost. Plus I managed to drop a lens (luckily just one of my cheaper reserve ones) from my open bag, only smashing the UV filter though.

Nice to be out and about in the fresh air, but back now in front of the screen to compete the project.