Last week I was asked to take some photography for work. These panoramic views of London were used as back plates in a CG animation we have produced of a new tower and development.

They were taken from the partially constructed tower, which provided some amazing views over London, but also presented some practical problems to getting the shots: The scaffolding and netting which was there to prevent me from tumbling off the edge of the concrete slab, also prevented me from getting a good stable position with my tripod where I could see everything I needed to. After a bit of faffing (while trying not to miss the rapidly changing light) I worked out the best position I could, and managed to get these shots.

I was pretty lucky with how the weather turned out, it had been grey and drizzly all morning, but by the evening there were some nice breaks in the cloud to create some fantastic skies for the photos.

You could see everything from up there; the images below are just some close ups, taken from the panoramas above. 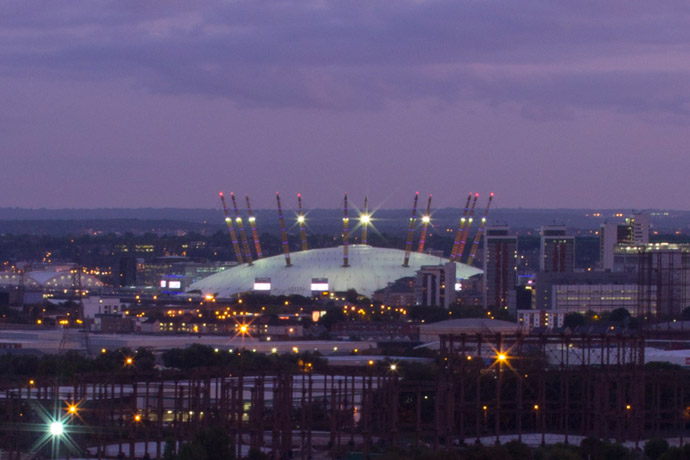 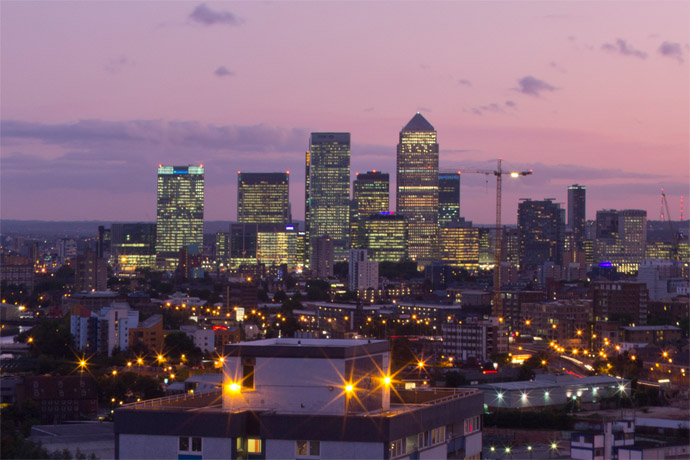 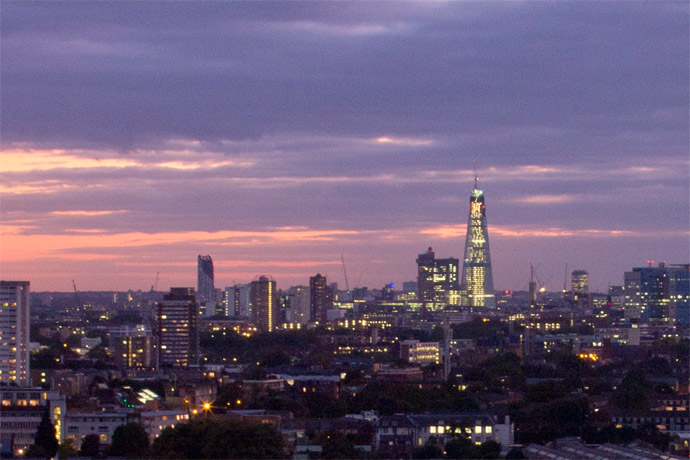 The Strata tower in Elephant and Castle, and a partially complete Shard 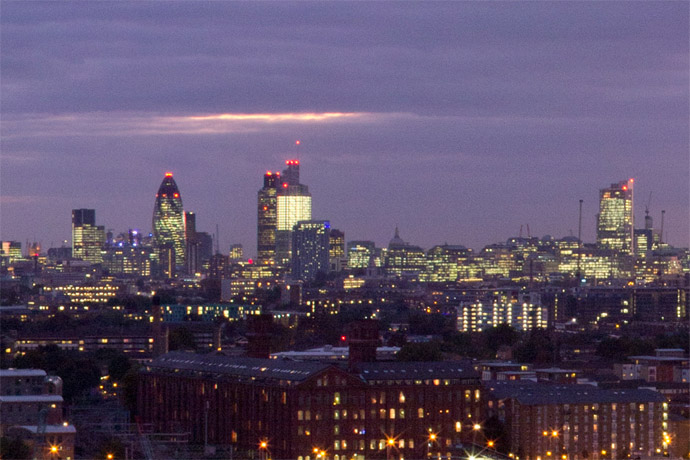 The City of London, and you can just see the dome of St Paul’s